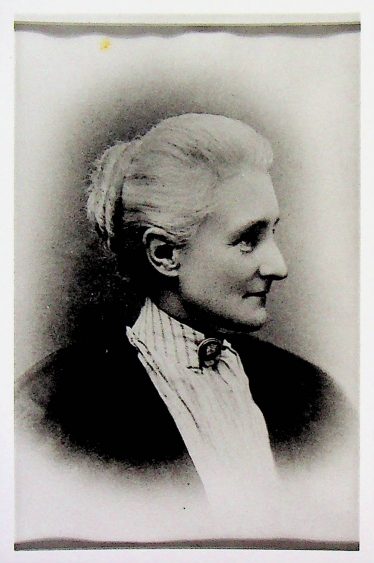 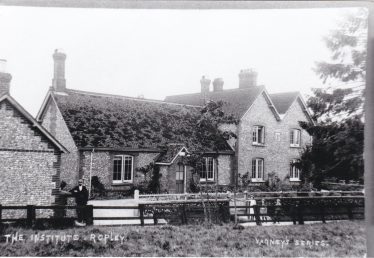 zoom
The coffee Rooms and Meadowside 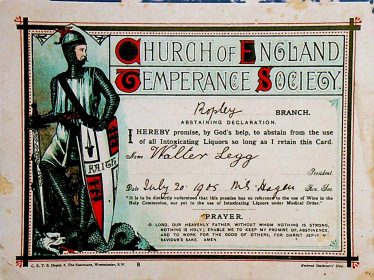 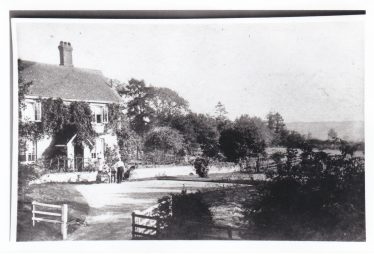 zoom
Miss Hagen in her donkey cart at Meadowside 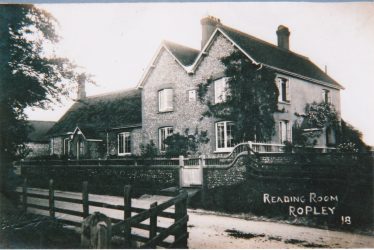 zoom
The Coffee Rooms and Meadowside

Marianna Hagen, one of Ropley’s most prominent residents in the late nineteenth century, has left a notable and enduring legacy.  Her contributions include the Coffee Rooms and Four Marks School, both of which remain vital to the local community.   She wrote the first book devoted to the history of Ropley, giving a valuable insight into village life as it was in her time.  Without her influence, Ropley would be very different today.

Marianna Sophia Hagen was born to Jacob and Mary Hagen in 1852 in Echunga, South Australia, just three years after the town was founded.  Jacob Hagen, a businessman and politician born in Bermondsey, had moved from England to Australia in 1839.  After fourteen years in business there he returned with enough wealth to afford New House, one of the most impressive and prestigious houses in the parish, which he renamed Ropley House.  After her parents died in the 1870s, Miss Hagen moved from Ropley House to Meadowside in Church Street.

A devout Christian with a Victorian upbringing, Miss Hagen became a follower of the temperance movement. She founded the Ropley branch of the Church of England Temperance Society and worked as its branch secretary. She donated money to Ropley church and funded the creation of a tin chapel in Ropley Soke, later moved to Four Marks where it remains in an abandoned state.  Miss Hagen’s health declined in the 1920s but she continued to live at Meadowside with a resident nurse and wrote Annals of Old Ropley there.  The land that she had inherited and acquired made her one of the largest landowners in the area. Remaining unmarried, Miss Hagen died on the 26th of February 1932 and is buried in the graveyard of St Peter’s Church.  In her will she made substantial bequests in Ropley and Four Marks.  After some disputes had been settled, over 165 acres of land were sold by auction.

Miss Hagen is mainly remembered in broader circles for her contribution to the local history of Ropley. Annals of Old Ropley, published in 1929, was the first book to be written about the history of the area. It consists of notes, anecdotes, stories and traditions and is an important source of day-to-day information about the village, with descriptions of various residents. It gives a good overview of the very early history and archaeology of the parish, with illustrations that are of high quality for their time. The book does not rely unduly on local folklore or myths such as might dilute the reliability of some local histories. However, it does consist largely of personal stories and oral recollections.  The book is no longer in print but Hampshire libraries and some local residents have copies and it may usually be found for sale online and in local bookshops in the county.  Miss Hagen also wrote Talks with Working Men (1898) and The Lily and the Cedar and Other Words to Thoughtful Men (1926), copies of which are held by the Hampshire Record Office in Winchester.

Link to the Annals of Old Ropley